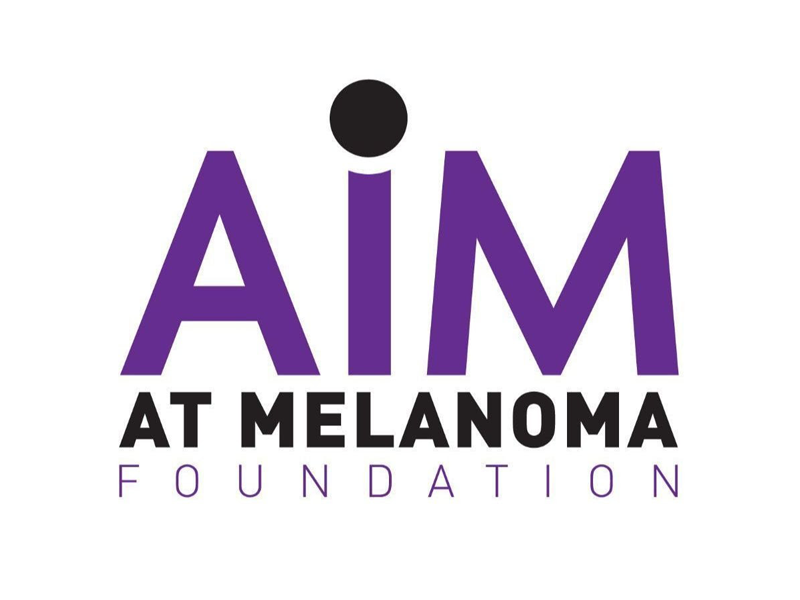 April 5, 2019 (San Rafael, California)… AIM at Melanoma announces the grand opening of the first branch of the International Melanoma Tissue Bank Consortium (IMTBC) at the University of Pittsburgh Medical Center (UPMC), Hillman Cancer Center.  The Pittsburgh site is one of six global locations of the consortium. These six institutions and their researchers will collect a critical mass of fresh frozen primary tumor tissue for collaborative research, with a goal of 500 samples collected in the next two years.  A fresh-frozen primary tissue bank—fully annotated and collaborative—has never been achieved before in melanoma, and it has taken more than a decade of dedicated work to accomplish.  The IMTBC is a global first because of the following combination of factors:

“The primary tumor is the holy grail of resources for melanoma researchers,” says John M. Kirkwood, MD, Usher Professor of Medicine, Dermatology and Translational Science and co-Leader, Melanoma and Skin Cancer Program, UPMC Hillman Cancer Center. “We know the information we seek about melanoma is available in primary tumors, but researchers need a critical mass of fresh frozen tissue and all the relevant patient data to understand it.  We believe fresh frozen primary tissue can help us discover the answers we seek, such as whose melanomas will spread and become deadly; who will respond to immunotherapies; and—ultimately—how we can cure this disease.”

UPMC Hillman Cancer Center is one of six branches of the IMTBC—four in the United States and two in Australia.  The remaining locations have approved their contracts to become fully functioning branches of the IMTBC and are awaiting only final details before they too will open and accelerate the collection of tissue.

“Fifteen years ago, many researchers told me that a collaborative fresh-frozen primary tissue bank would propel research, but they also told me it would be impossible to accomplish,” says Val Guild, the Founder & President of AIM at Melanoma, who lost her 26 year old daughter, Charlie, to the disease in 2003.  “And there were times over the years that I felt like giving up.  But I’m extremely proud to announce this grand opening of the UPMC branch of the International Melanoma Tissue Bank Consortium today, on what would have been my daughter Charlie’s 42nd birthday.  I believe the IMTBC will help us get to the place where no family suffers as we did.”

IMTBC is a 501(c)(3) created by AIM at Melanoma and funded by donations to AIM as well as by Chicago-based Skin of Steel, a non-profit founded by Susan Steel, who passed away from melanoma in 2016.  Interested donors and researchers are welcome to query Alicia Rowell, Vice President, AIM at Melanoma Foundation.